You might not know what parvo is, but if you have an unvaccinated adult dog or are the proud parent of a new puppy, you should keep reading. Parvovirus is a disease that can kill your dog and break your heart. It’s spread into the environment through an infected dog’s feces. It’s extremely contagious, and, amazingly, the virus can stay alive in grass and dirt for years, meaning a simple walk through the neighborhood can put your unvaccinated pooch at risk!

Parvo is a viral infection that attacks the lining of the intestinal track, causing lethargy; severe, bloody diarrhea; anorexia; fever; vomiting and weight loss. The infection interferes with the body’s ability to absorb nutrients, which causes a dog to become dehydrated and completely defenseless against the aggressive and deadly virus. Krista, whose newly adopted American Bulldog puppy named Wylie battled parvo, said, “We knew something was really wrong when he started sleeping 24/7 on the couch and hardly moving.”

Puppies Are Especially at Risk

It’s important to keep new puppies close to home until they’ve received a complete cycle of vaccinations (which takes 3 – 4 visits). Unfortunately for Wylie, he came in contact with Parvovirus when he was about 6 weeks old. Although he’d already begun his cycle of vaccines, his immunity against Parvo had not yet developed. Krista first noticed that Wylie stopped eating. Then he started having “projectile” diarrhea. A simple test determined he was Parvo positive.

Krista remembers the moment she and her family got the news from Dr. Hotchkiss, “We were all devastated and completely heartbroken. Even though we only had him for a couple of weeks, we had already fallen in love with this little guy.”

Like with most Parvo patients, we hospitalized Wylie so our medical team could combat his symptoms and keep him hydrated while his immune system fought the virus. Since the disease is an infection, there is no real cure for it and, sadly, about 25 percent of infected dogs die from severe dehydration, secondary bacterial infections, and shock. Although Parvo is a terrible infection, we’ve had a lot of success saving the ones we have a chance to help. Thankfully, Wylie is a survivor.

As Krista recalls, “The staff told us that Wylie was a fighter and that this was one of the best Parvo puppy cases that they had seen because of his speedy recovery.”

Let’s hope that after his rough start, Wylie’s life is filled with refreshing romps in the pool, long naps on the couch, savory treats, and loving hugs and kisses from Krista and his adoring family. 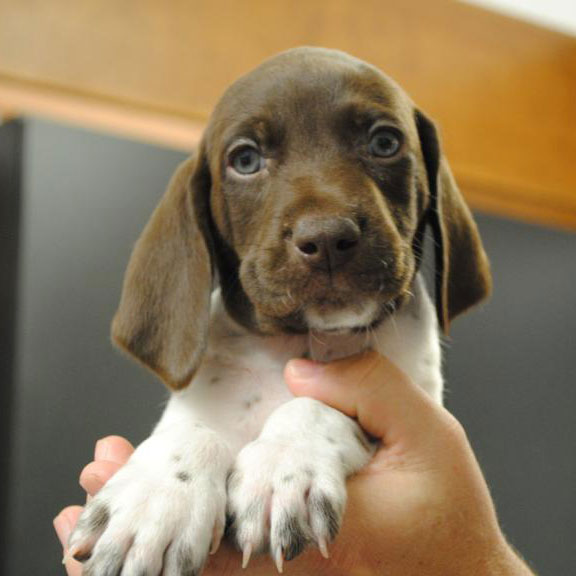 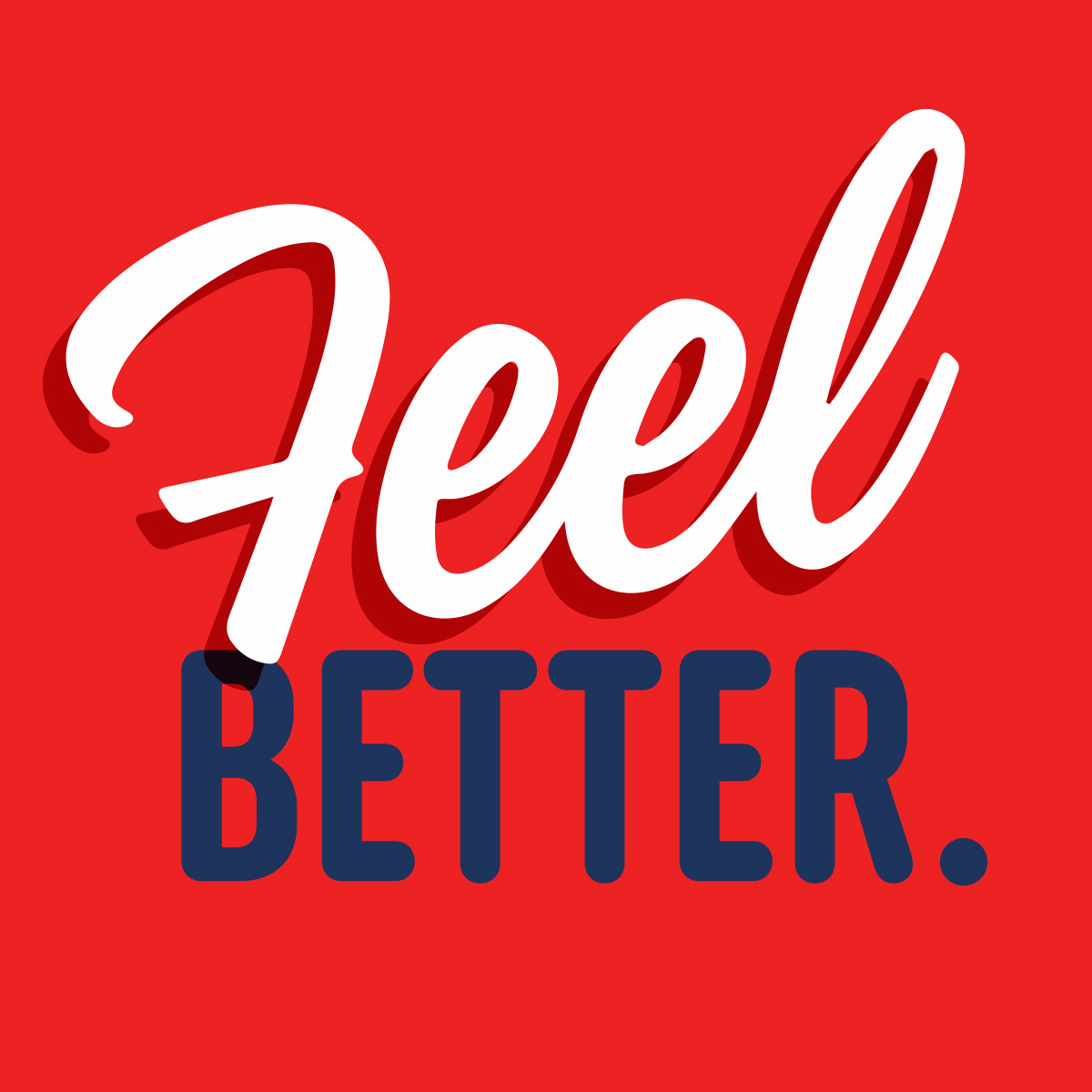