Xylitol is a sugar substitute that is commonly used in sugar-free candy and gum, as well as baked goods and toothpaste. Introduced to the United States in 1975, xylitol has become an increasingly common way to satisfy a sweet tooth while promoting a healthy lifestyle. This sweetener has little effect on human blood glucose levels, making it useful for people with diabetes who are trying to control their blood sugar levels. Additionally, xylitol has been approved by the FDA as a way to prevent tooth decay.

But although this sweetener has health benefits for people, xylitol has serious toxic effects in our canine companions!

HOW SUGAR-SUBSTITUTE XYLITOL CAN HURT PETS

Xylitol has long been known to cause hypoglycemia, or abnormally low blood glucose levels, in dogs. Within 30 minutes of ingestion, xylitol can cause the pancreas to secrete large amounts of insulin. This encourages the dog’s muscle and fat tissue to use too much blood glucose. The result, hypoglycemia, has devastating effects on a dog’s neurological system, which can lead to seizures or death. Symptoms of hypoglycemia are often lethargy, confusion, sudden blindness, stumbling, and shaking. More recently, xylitol has been shown to cause acute liver failure within 72 hours of ingestion.

Even small doses of xylitol can cause a pooch to become gravely ill. Only 0.1 gram of xylitol per 2.2 pounds of body weight can cause hypoglycemia, while only .5 grams can cause liver failure. Since a piece of sugarless gum can have between 0.3 and 1 gram of xylitol, it will only take a few pieces to poison a dog. There are 190 grams of xylitol in 1 cup of the sweetener. This means that if a recipe for 12 cupcakes call for a cup of xylitol, a 50-lb. pup can become ill after eating one cupcake!

What to do if your dog eats xylitol

If you suspect your canine companion has ingested a product containing xylitol, it is important that a veterinarian intervenes as soon as possible. Xylitol can be digested and reach maximum levels in the body in as few as 30 minutes. Treatment focuses on managing the results of xylitol poisoning, which involves a great deal of intensive supportive care. A patient will be placed on I.V. fluids to help flush xylitol from the bloodstream. Additionally, a veterinarian will closely monitor liver enzymes to watch for signs of liver damage, as well as check blood sugar levels so that glucose can be supplemented as needed. At The PARC, this important care occurs around the clock.

The best treatment is to avoid giving pets access to products containing xylitol. Many times, xylitol toxicity happens when a pooch gets into a purse or bag containing sugarless gum. If such an accident happens, remember that our doctors and staff are available to help 24 hours a day! 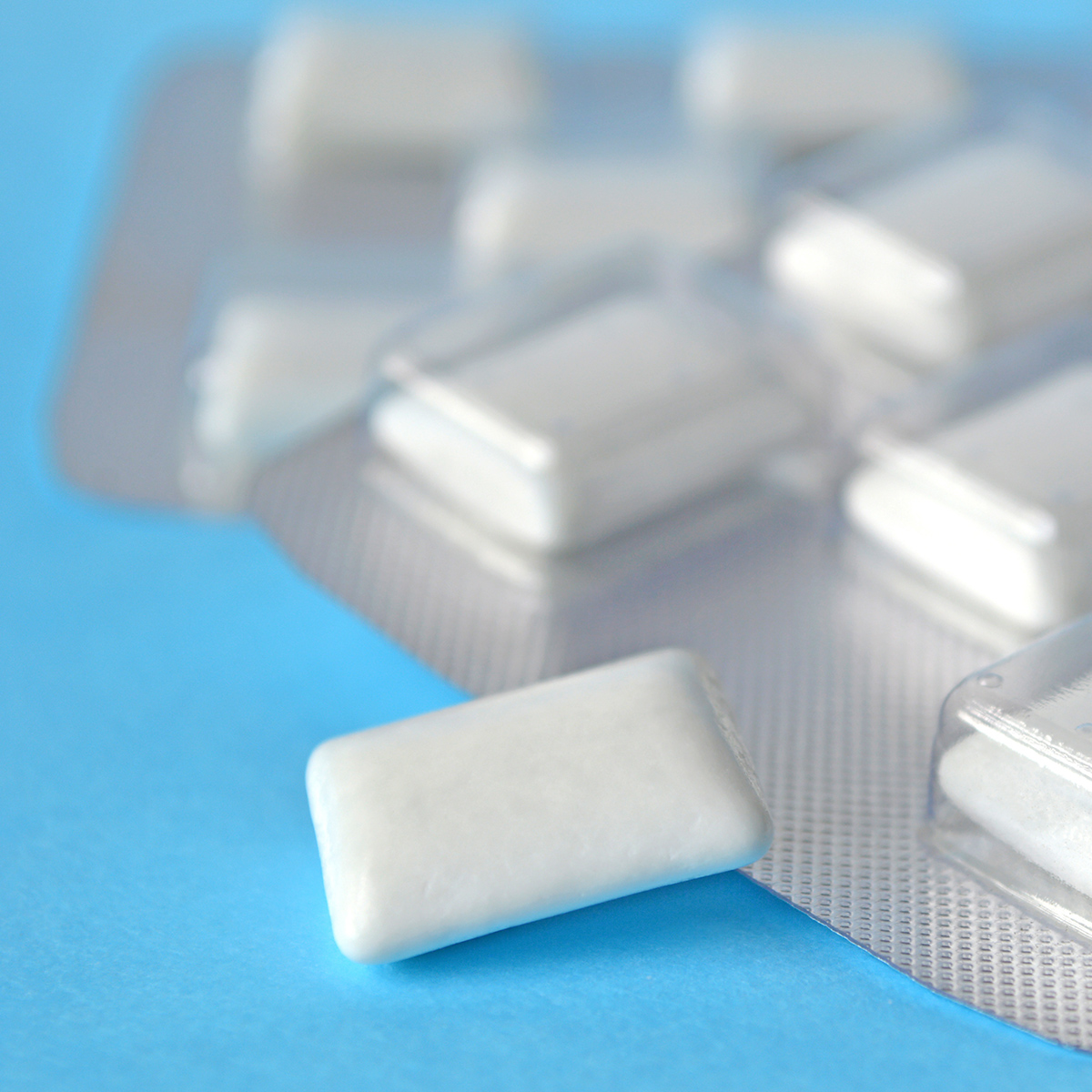 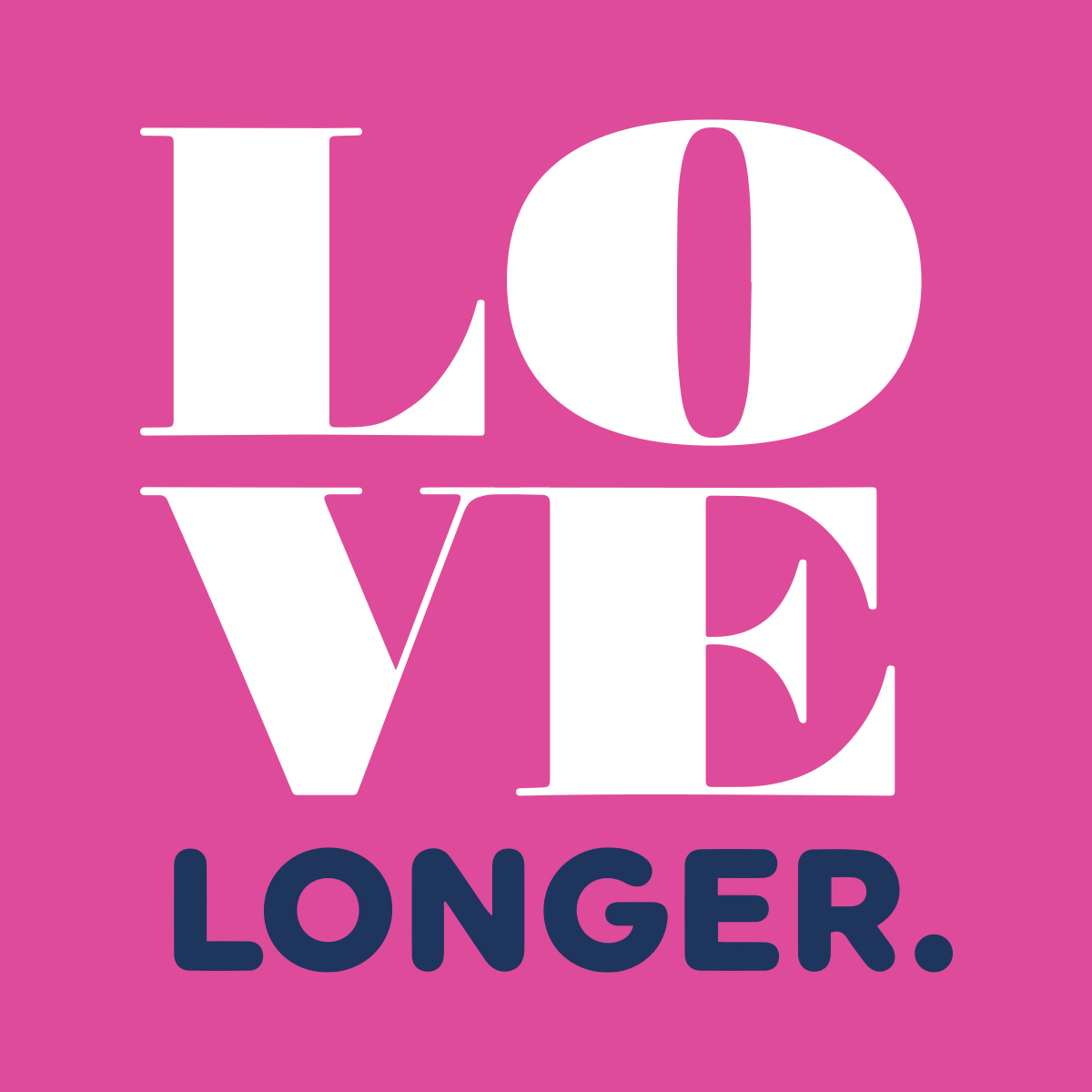